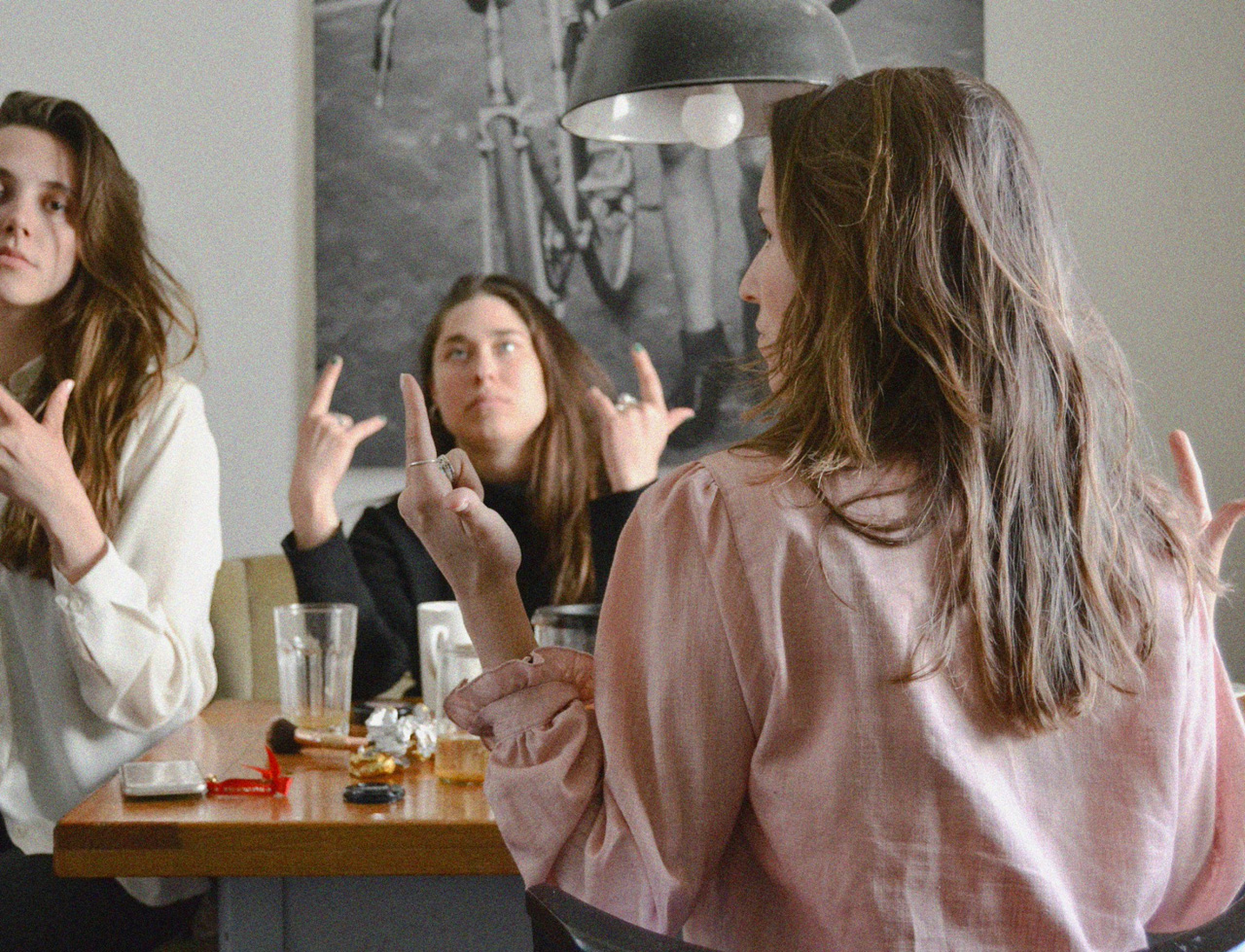 Hybris is an art collective founded in 2016 by Natalia Jobe, Theresa Hoffmann and Felizitas Hoffmann. It arose from their passion against the disturbingly narcissistic representation of art, which seems to be increasingly consolidated in social media. Jobe, Hoffmann and Hoffmann approach this topic from different artistic backgrounds, but with a common goal: to revive the art world with a unique satirical perspective on its transformation: “Watch out for Hybris because they are about to defy the norm.”