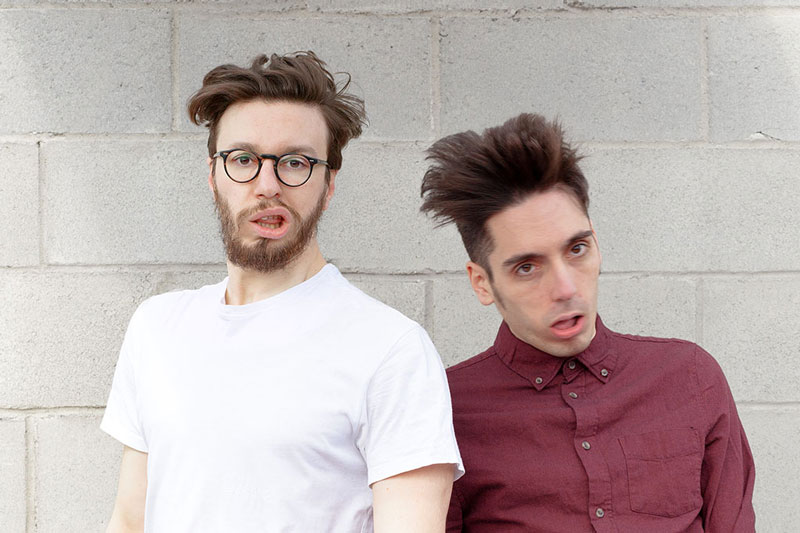 The Cool Couple (TCC) is an artist duo from Milan, Italy, founded in 2002 by Niccolò Benetton (* 1986) and Simone Santilli (* 1987). Their work focuses on the points of friction that arise daily in the relationship between humans and images. A strong conceptual approach, which is often ironically charged, is followed by various forms of implementation, ranging from the use of electrostatic cloths to meditation rooms to Chinese cover bands. TCC combines artistic research with the claim of mediation, because “[…] it is good karma to share”. Benetton and Santilli are also founders of the cover band “Rui & the Rainbow Dragons”, members of POIUYT, a platform for image-based research, and part of the editorial team of Genda Magazine.