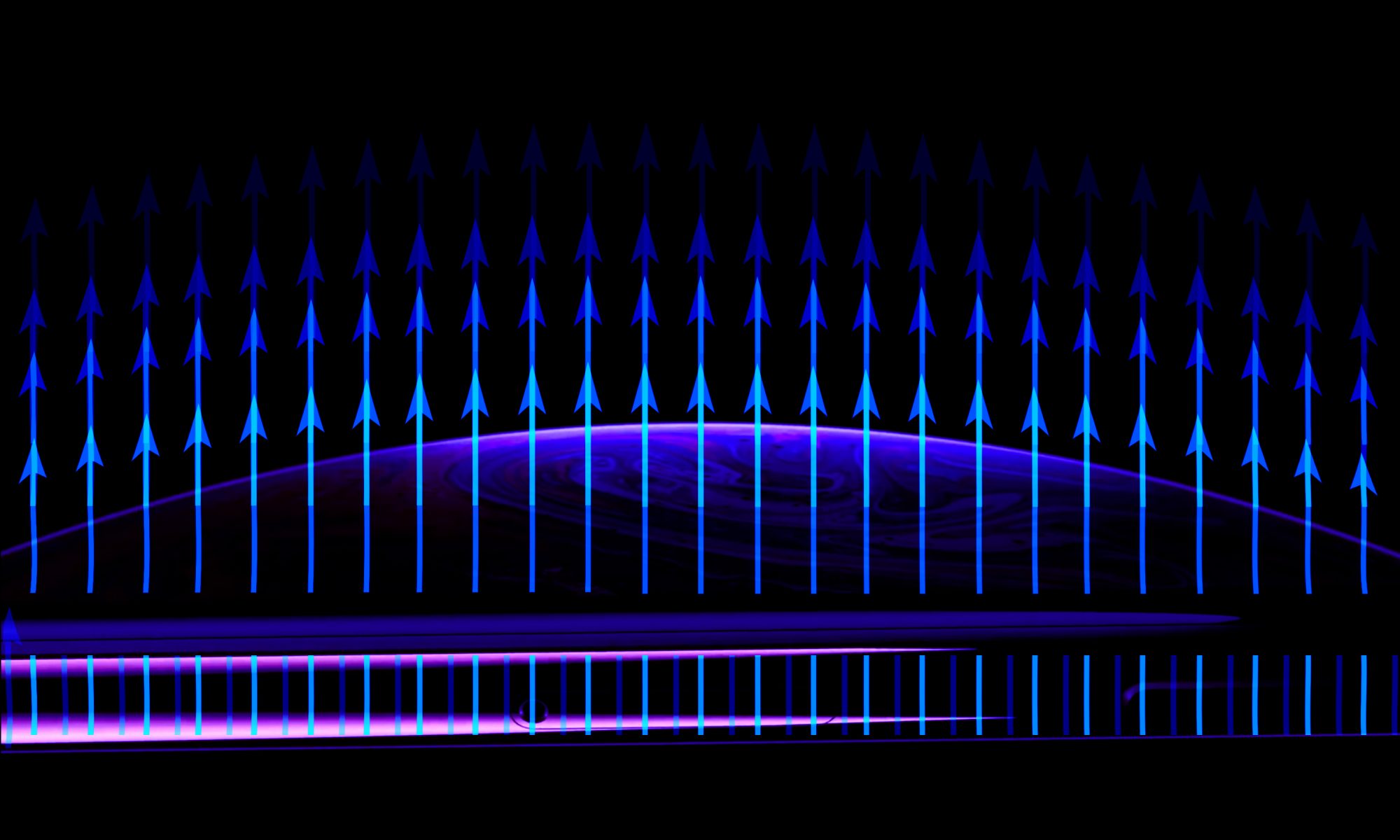 The new iPhone… It’s not what you think it is… Karin Ferrari looked deep into the secret symbolism of the advertising campaign for the iPhone Xs. Her new short mystery documentary shows: It’s alive. And it is not entirely of terrestrial origin. These startling revelations are just the beginning of the strangest details to emerge from Ferrari’s alternative reading of iconic images.

As in the previous works of the series THE WHOLE TRUTH, Ferrari analyzes the hidden meanings of symbols and codes, deciphers marketing jargon, and gives viewers extensive insights into pop-cultural sign systems.

DECODING The iPhone Xs. A Techno-Magical Portal ventures into the depths of a collective, technological fantasy, where paranoia and conspiracy theories lurk alongside aliens, animisms and artificial intelligence. The excessiveness of the biological and cosmological metaphors with which the product and its capabilities are promoted is still obscured, which Ferrari’s image analysis gradually reveals: These are not metaphors at all. And the iPhone Xs is not a soulless device. It lives.

Karin Ferrari (*1982) uses images from pop and everyday culture to investigate the present. Her artistic research focuses on narratives at the threshold of academic theory, paranoid political imagination and esoteric utopias. Her artistic work is inspired by an Internet subculture that tries to understand what’s really going on. Lives and works in Paris, Vienna and Rum in Tyrol.